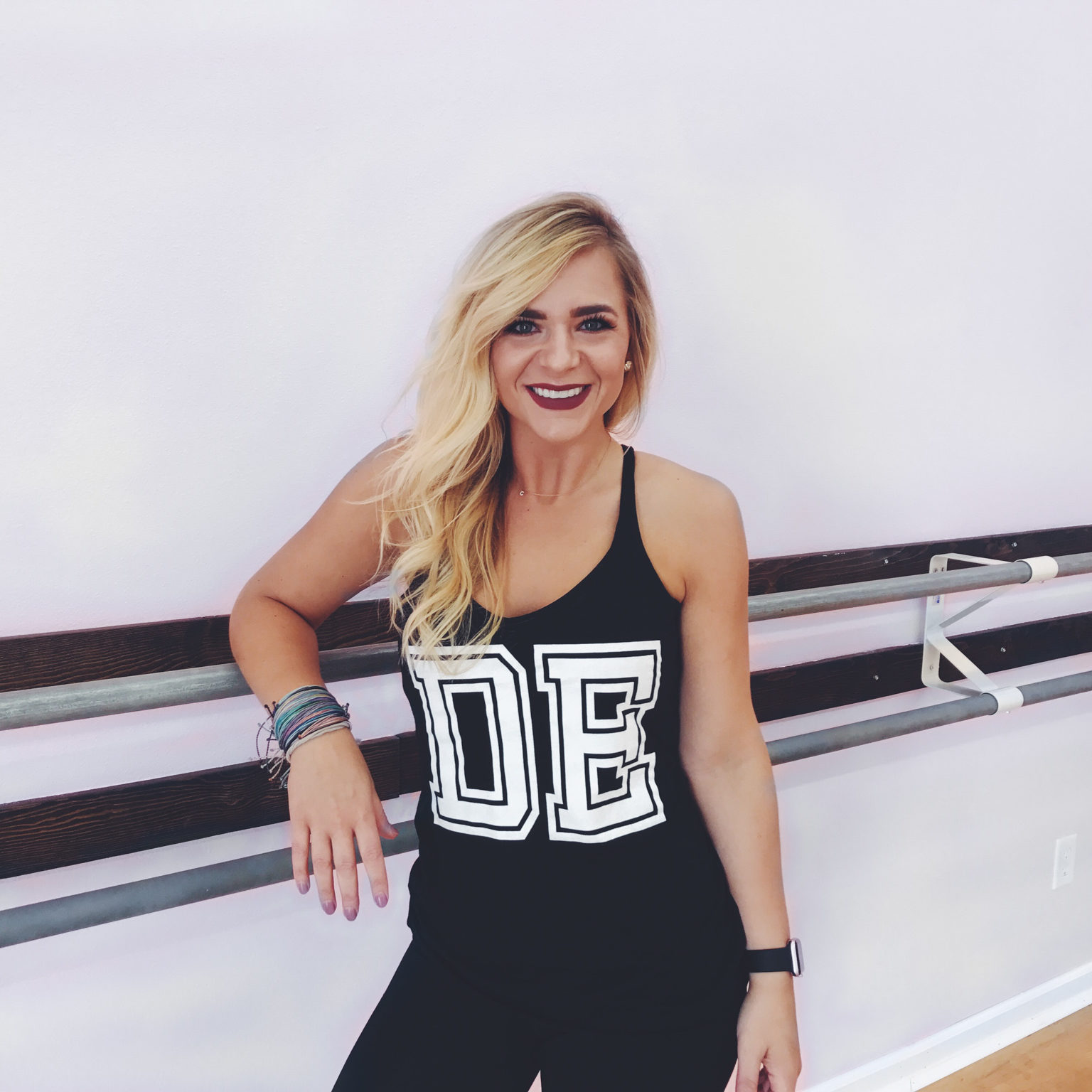 Chelsea grew up in Saline County has been dancing since she was eight years old. Before middle school, she took two years of studio dance. In seventh grade she made the Jr. High Dance Team and became captain her freshmen year. While in high school, she won two State Dance Championship titles and one runner-up title on the Bauxite Varsity Dance Team. As a senior, she was selected by Arkansas Activities Association as an All-Star Dancer. After high school, she attended Arkansas Tech University in Russellville, AR.

While in college, she was involved in the Age to Age ministry team that mentored inner city children and she also played intramurals. She was a three year member of the Golden Girls college dance team and captain her senior year. She also took several college dance courses including Ballet I and Ballet II, Modern dance, and Social Dance under Denise Sery.

After college, she became a Speech/Theatre teacher for Bauxite High School. While teaching at Bauxite, she worked at Dancer’s Edge under Dianna Prickett for a year and a half. Chelsea coached the senior high Cheer and Dance teams for three years. During those three years, she won three 4A State Championship Titles for Dance and one 4A CO-ED State Championship Title for Cheer. She was also named The Arkansas Dance Coach of the Year by the AHSCA in 2014 and 2016. She has choreographed for schools for several years and has judged several dance tryouts.

Chelsea has trained under talented choreographers over the years and participated in workshops including The Pulse on Tour with Robert Hoffman, Laurieann Gibson, Cris Judd, and Mia Michaels. Chelsea has studied and trained in Jazz, Modern Dance, Hip Hop, Musical Theater, and Dance Team Technique. She specializes in dance team technique, jazz, hip hop, and musical theatre.

Chelsea and her father, Tommy Tarver bought Dancer’s Edge in June 2016 and will be working together to grow it even more. Tommy will be handling the business side of things while Chelsea focuses on the students and curriculum.

Chelsea is married to Tyler Gilbreath and they have two boys Laker and Locke!

Chelsea absolutely loves children and watching them pursue their dreams. Her goal for the studio is to create ultimate dancers. Dancers who are strong in their technique, but also strong young people. She wants to teach them responsibility, respect, and perseverance. No matter what is going on their lives, they will know that they can come to the studio and grow and feel empowered and encouraged. 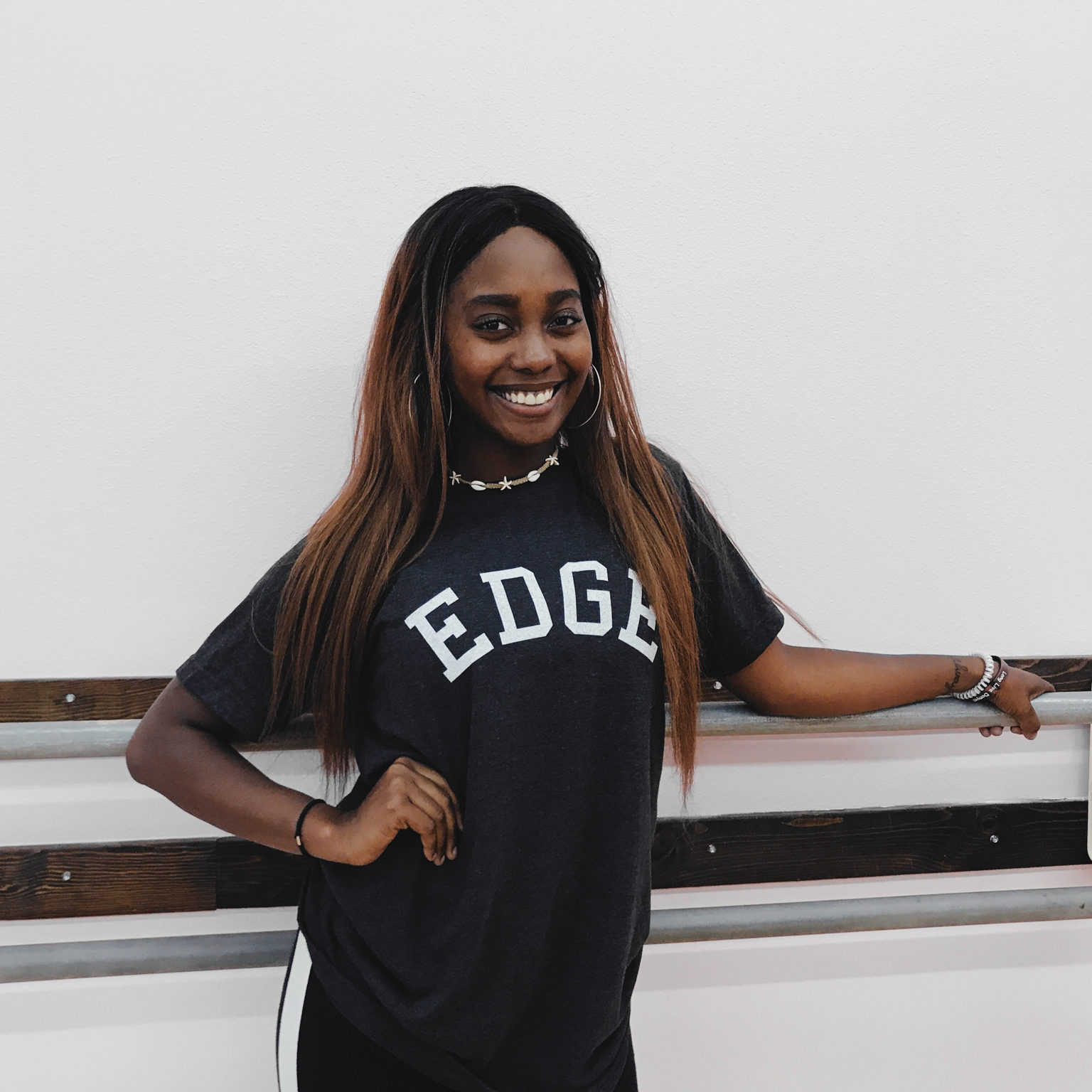 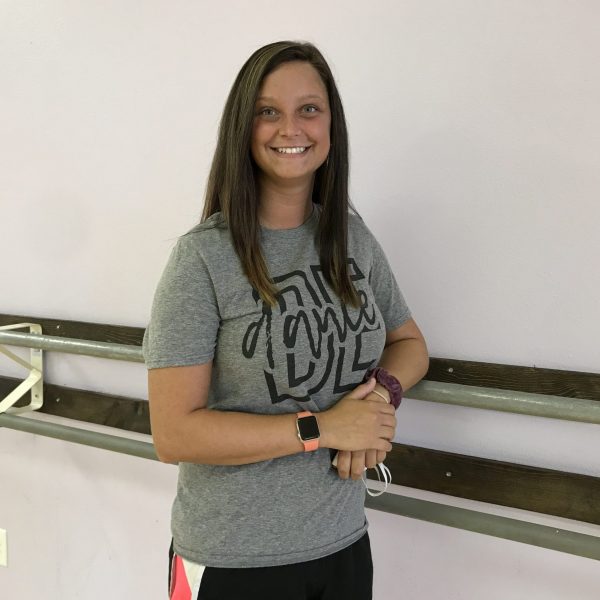 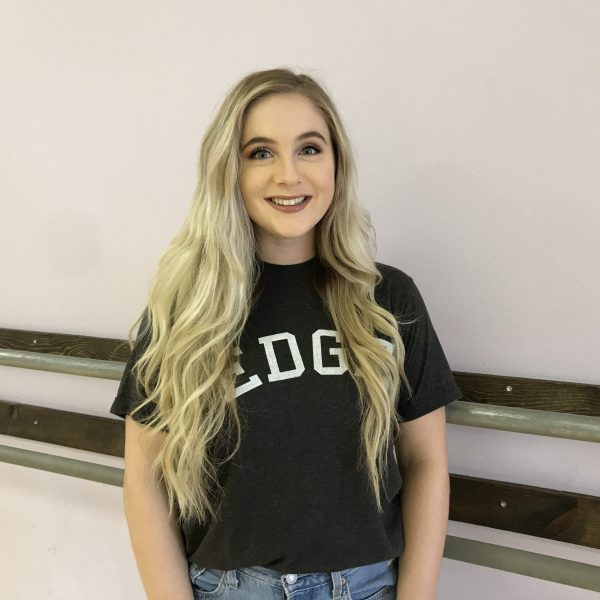 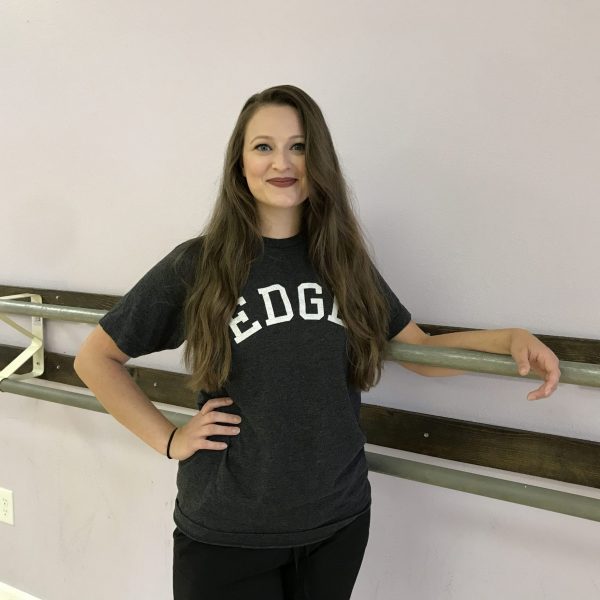 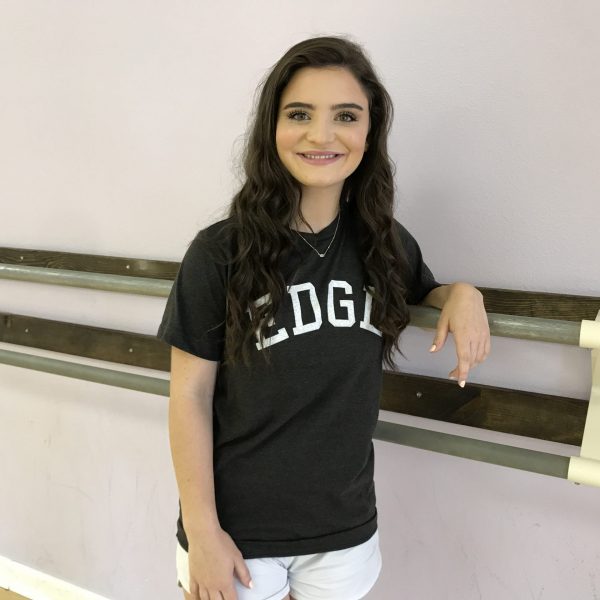 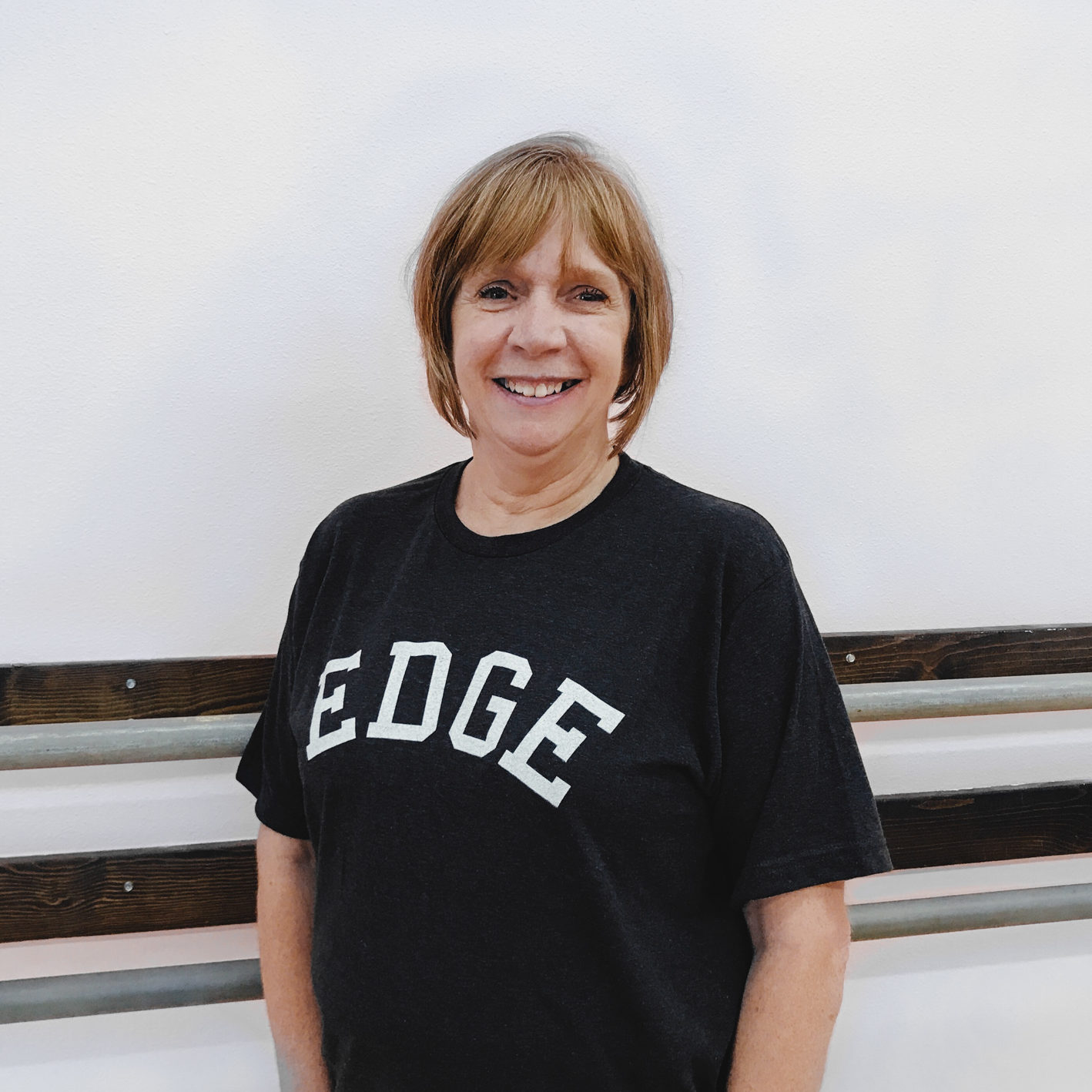 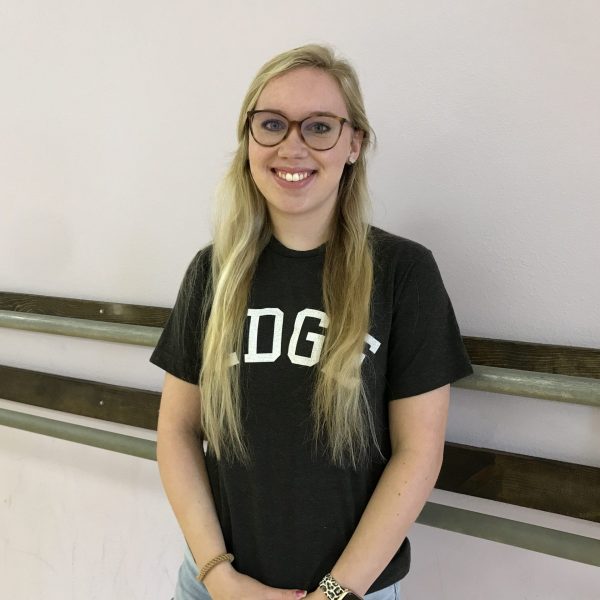 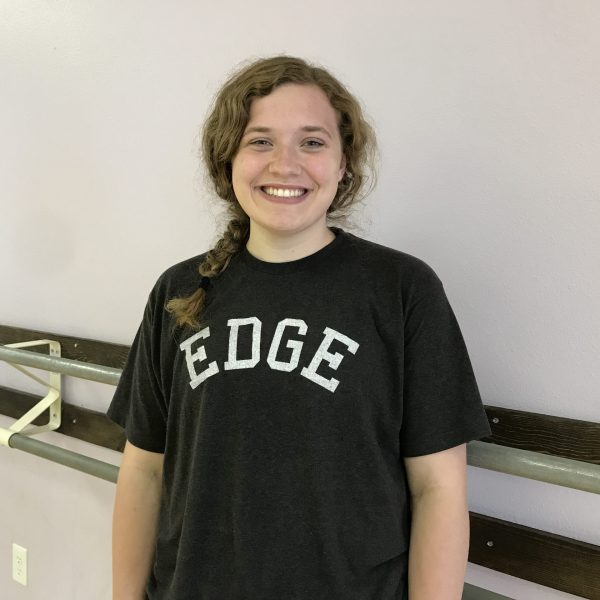 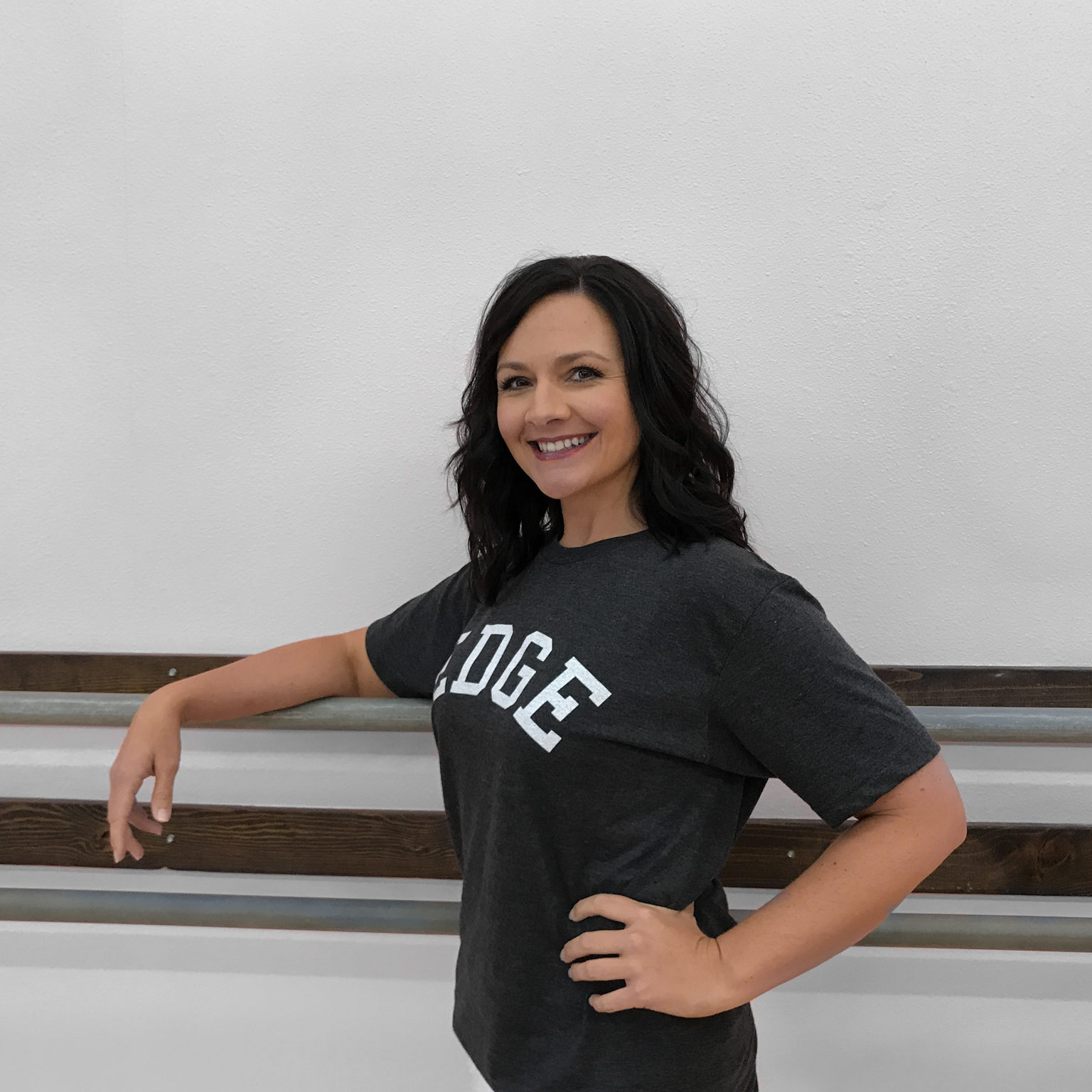 The studio will be closed for the Holiday Season.